Just Fiddling Around is a family of seven that plays classical music by day and Bluegrass music under the cover of night.  With two children playing in the Sheboygan Symphony Orchestra and three children playing in the Sheboygan Area Youth Symphony, there is never a time when music is not being played in their home.  The children range in age from 9 - 18 and enjoy playing a variety of music together at home and for various gigs in the community.  With four violins, a cello, a banjo, a mandolin, a guitar, a ukulele, a tin whistle, a piano, and drums, the Rice family will hopefully be able to give you fifteen minutes of pure musical entertainment. 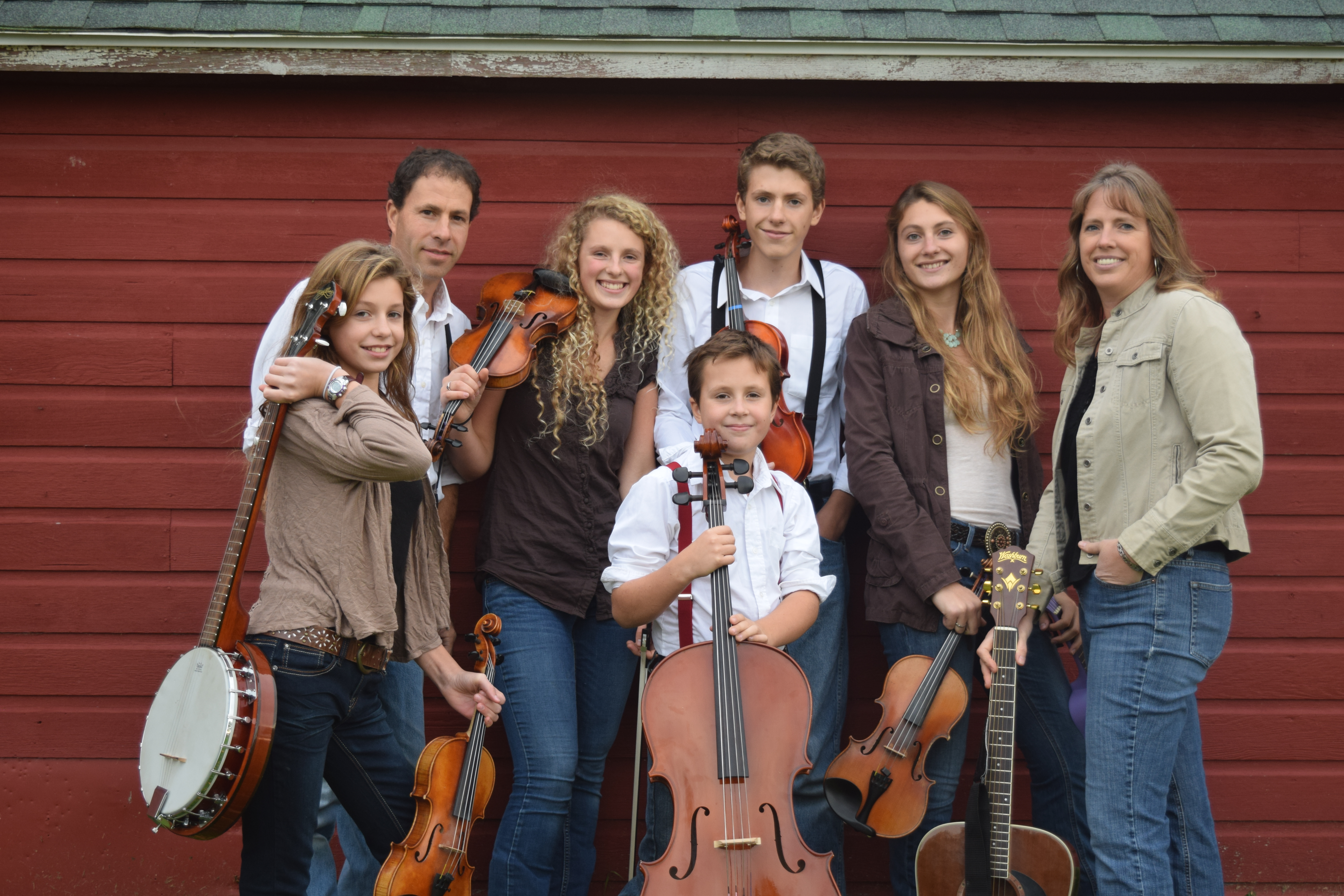 The Rick Raybine Band has been an accomplished group for almost 20 years. This three to four piece band plays an assortment of music, including today’s Top Country, Classic Country,
And play a variety of Rock and Roll. They have performed on many different stages and venues throughout Wisconsin. Their passion for music is what makes them great
Entertainment and is the reason why they are still together today doing what they love.

In the early 1960's Buddy Holly, Elvis, Ricky Nelson, Eddie Cochran, guitar great Freddie King, and The Ventures were in their prime.  Meanwhile in Sheboygan Wisconsin, bands like The Premiers, The Matadors, TeenKings, The Eldorados, and others, were making a name for themselves too.

The Eldorados played from the familiar haunts of the local YMCA, the popular Weiler's Ballroom in Port Washington, upwards to Green Bay and other "happening" spots throughout Central and Northern Wisconsin. The members were:   Allen Berchem... Don Cvetan... Lance Schuh... Stu Froehlich... Dennis Behring.

And today, 3 of the original 5 are still in the band!-Allen, Don, and Stu. Mike King, lead vocals and guitar, and Tom Lange, background vocals and drums, now fill those spots of Lance and Dennis. The Eldorados are still keeping their fans dancing at venues like Jakum's Hall, outdoor summer events, and class reunions! 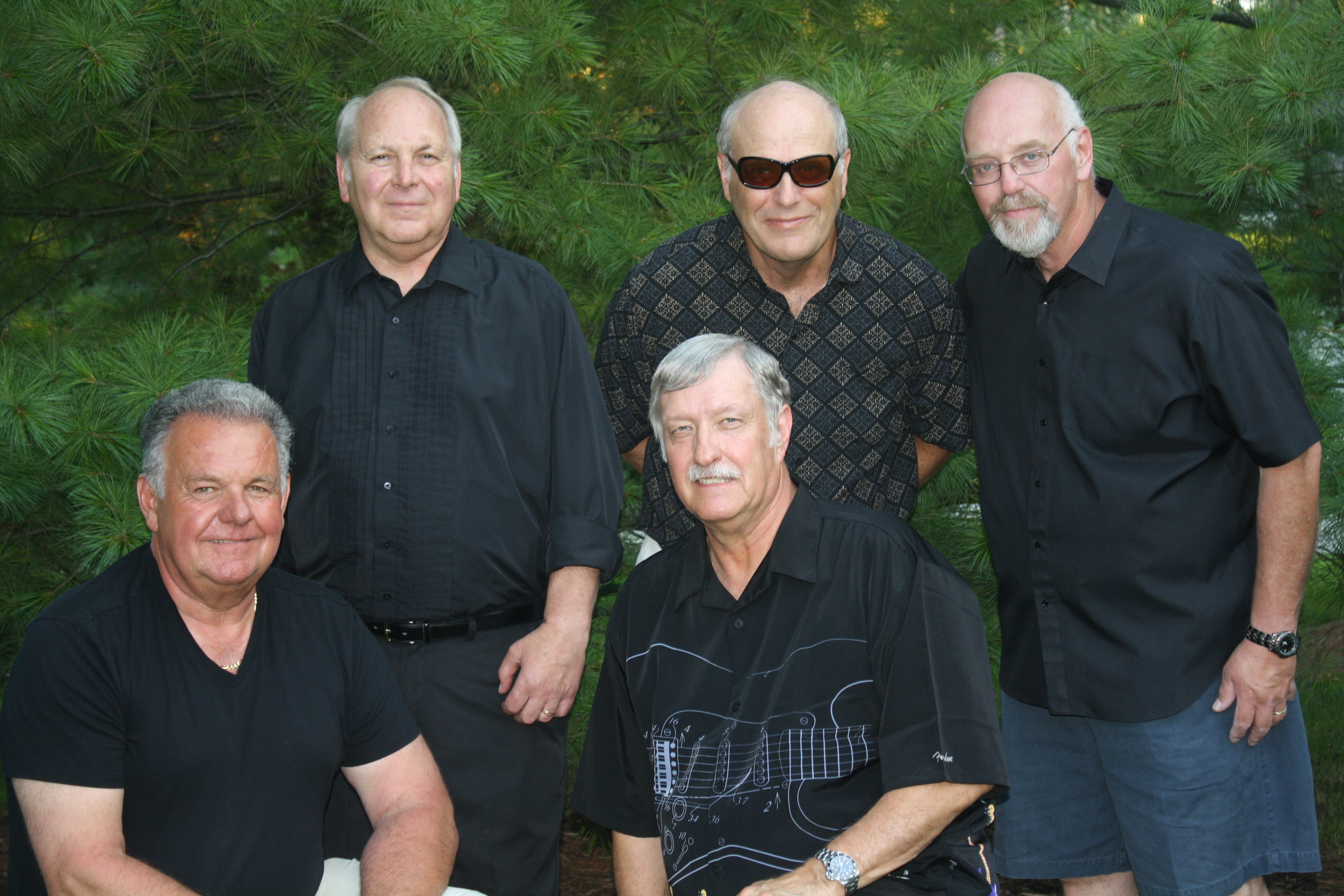 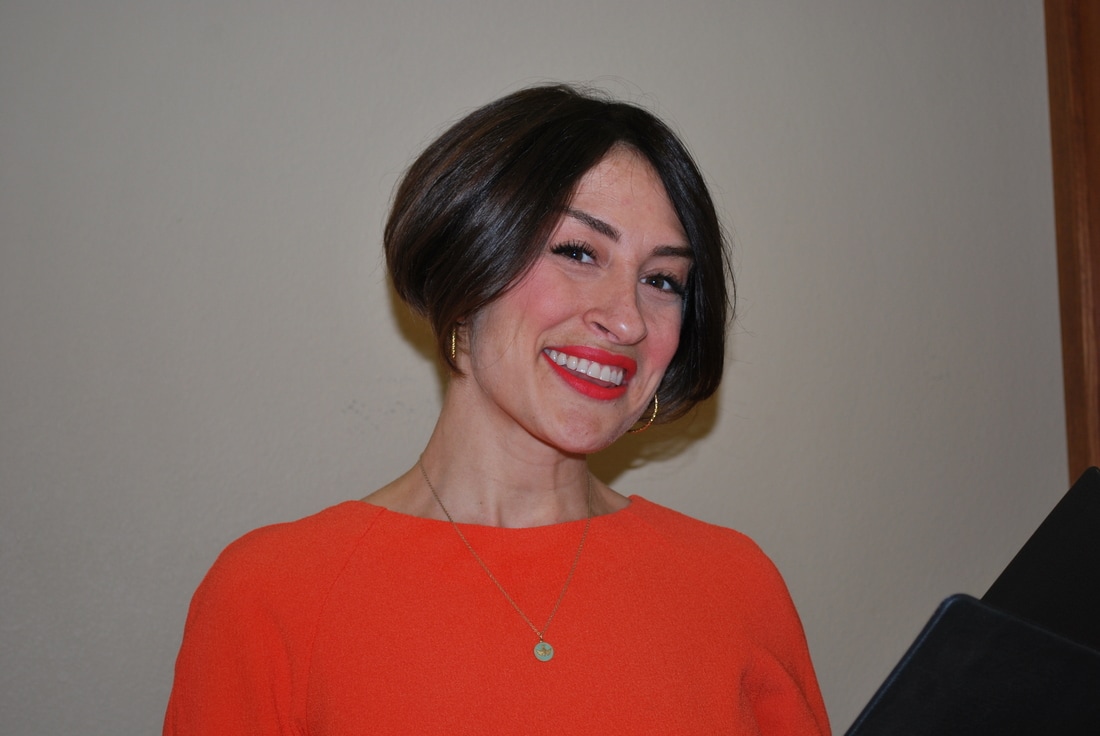 In college, I was in the UW Madison Women’s chorus. Currently, I cantor at St Dominic’s church and sing for weddings. I am honored to use my passion of singing here tonight to help our community with expenses for cancer patients. I can be reached at aestauber@gmail.com

Is a musician at St. Dominic Parish in Sheboygan and has her own keyboard studio.  She has been playing keyboard since the age of six.  She enjoys playing accordion for fun and hosts a monthly music jam from January to May at St. Dominic's. I am honored to be accompanying Allison Stauber tonight for such a great cause.  I play for funerals, weddings and other occasions and can be contacted at hoeggerb@catholicnorth.org or 920-458-2425