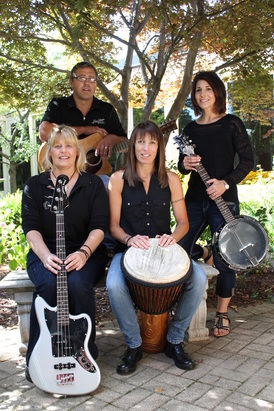 Their music ranges from slow and
thoughtful to fast and fun. They play regularly at area coffee houses, festivals, picnics, private parties and house concerts. The common denominator is harmony... 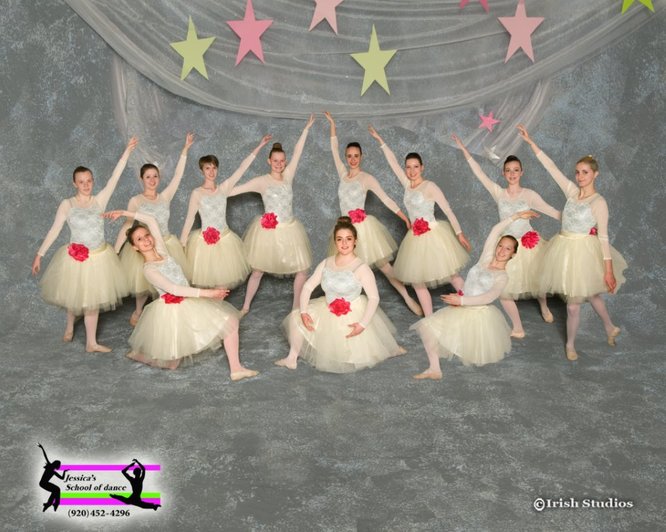 Jessica is the proud owner and director of Jessica's School of Dance in Sheboygan.  The studio is currently in it's 11th year of teaching the joy of dance with this community.

A former kindergarten teacher, Jessica has been teaching dance throughout the states of Wisconsin and Illinois for 15+ years.  During this time she has had the opportunity to work with numerous theatre groups and schools providing choreography and sharing her passion for movement.

This past season, her studio competition team earned a spot at World's competition where they took her original choreography to New Jersey and earned a 12th place finish! As an active member of this community, Jessica has donated her time and talents to various fundraisers and community events over the years.  Jessica and her students are honored to be a
part of this fantastic event.

The Sheboygan Area Lutheran High School Jazz Band, under the direction of Mr. Matt Thiel, is comprised of students in grades 9-12.  In addition to four traditional school concerts, the group is invited to play for a variety of community and church functions annually. The LHS Jazz Band performs a variety of jazz styles including swing, blues, bossa nova, and funk. 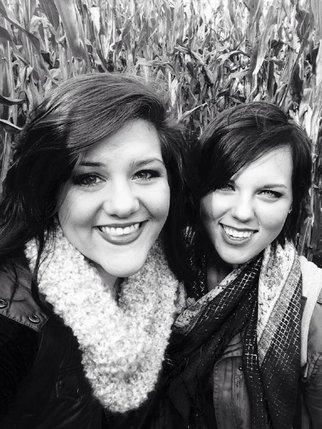 Mackenzie Mraz and Brooke Linton met while attending Moody Bible Institute, the fall of 2012. Both have had experience leading worship in local churches in their communities and really enjoy singing.
They decided to try singing in the stairwell of the dorm to get away from the stresses of school for a while and they were shocked at the result. Their voices blended so well and harmonies came so naturally.

Singing a variety of different kinds of music, from classic rock, to folk songs, in the stairwell became a normal trend. They started to lead worship and preform gigs on campus. They love sharing the message of Christ through music, but also like to preform old songs with a new twist. Luckily, after college the two best friends live 30mins apart in Wisconsin, Brooke residing in Sheboygan and Mackenzie in Manitowoc, so they are able to still get together and sing. 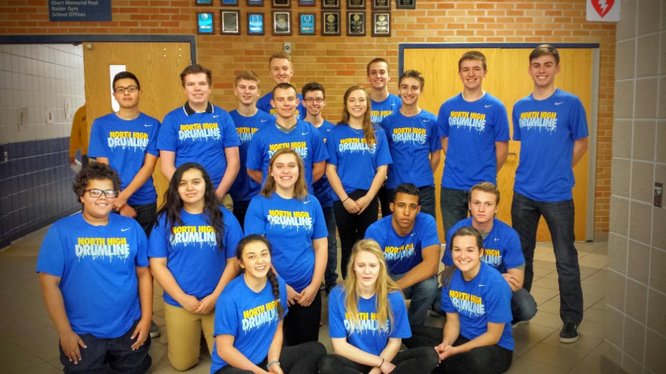 Starting in 2005, the student led North High Drumline has provided a platform for musicians and non-musicians alike to pursue creative interests and reflect a positive image on North High School. The Drumline started with small performances at school events and more recently worked their way up to large scale events for companies and foundations around the state. The Drumline stays true to their origins, playing many school sporting events every year. From the student body, to community members young and old, we are entertainers. 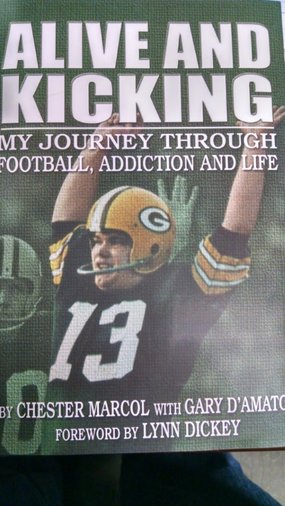 Czesław Bolesław "Chester" Marcol was the placekicker for the Green Bay Packers from 1972 to 1980. He was inducted into the Green Bay Packers Hall of Fame in 1987. He may best be known for his game-winning touchdown against the Chicago Bears on 7 September 1980.
Chester’s book called “Alive and Kicking: My Journey Through Football, Addiction and Life" was written with Gary D'Amato of the Milwaukee Journal Sentinel and published by KCI Sports Publishing. This book will be sold here tonight and autographed with part of the proceeds going to the SCCCF.